What to Wear to the “Drive-In”

As the world around us spins on a covid chaotic orbit, our entertainment choices have become streamlined.  In some ways a return to former pastimes eases the anxieties about our future fates — be it family movies, lawn games, playing cards and so on. Enter the drive-in theater, a venue popularized in the heady days of Detroit, when cars were King. You could quiet a lively batch of children (imagine pre-technology), woo a sweetheart, and escape into a world not your own.

Although the first Drive In came about in the early 1900s,  it took a few decades to work out the kinks, particularly with the introduction of the “talkies.” Post World War II, soldiers returned to claim the American Dream — a house in the newly sprawling suburbs and a shiny heap of Detroit steel in the driveway. It was a halcyon hayday for the gathering of motoristas everywhere.

They weren’t much to look at, especially in the daylight when the sweep of blacktop does not beckon or reveal its seductive possibilities.

But after dark, in the glow of the giant screen, you could be transported to unfamiliar corners of the world and witness unimagined sophistication and glamour.  It was where a good Catholic girl could go to be not-so-good — but not so bad either.

Eventually the popularity declined as property values soared and home entertainment systems advanced in both quality and quantity.  According to Statista and DriveInMovies.com there are only 321 drive-in movie theaters, compared with the late 1950s when there were 4,000 operating.

Now with COVID, drive-in theaters seem to be enjoying a bit of resurgence as social events look for new ways to gather together.  Four Brothers in Amenia, New York opened a portion of their property a few years ago and it is a booming business.

Recently, Liam Neeson and his son Micheál Richardson hosted a premier of Made in Italy. It is a poignant story, starring one of the most talented and versatile actors of our time.  I suspect his prodigy will follow in his prodigious footprints.

This ensemble seems to capture the spirit of an Italian summer. A mid-length skirt provides an easy and festive answer to What to Wear?

To avoid bunching at the waist, pair with a sleek body suit — we have found many fabulous choices.  We shopped at ASHA Jewelry as it is part of the W2WW family.  Sophie Dick is part of the company and Gigi Dick was the inspiration for the earrings. Wedges will elongate the mid-calf look.

We found a few other combos to recommend. This Commando faux leather Tee Shirt is a winner — wear it right into fall under a cardigan or blazers.   The skirts can also seasonally transition with the addition of boots and a cozy turtleneck.  The Ferragamo Tote is a delightful bag to carry your masks, water, snacks and other essentials.

Hilary is hanging in Newport Andrea van Beuren, Founder of newportFILM.  It is a large part of the summer social scene.

According to Hilary, “NewportFilm has adapted to the COVID-19 rules by offering its weekly documentaries drive-in style. And it has been a success! Tickets to their movies sell out quickly and this week is no exception. I am going for a bit of a retro vibe in my look. Jeans are a must and leather mules seemed an easy choice since you can slip them off as you relax and take in the scenes under the stars.”

Traveling up the coast and out to sea, I reached out to Joe Hale, Executive Director of Dreamland, Nantucket Non Profit Cultural Center, about securing tickets to their coveted drive-in. He explained the process, “We have a rush line and a nightly auction for one space, beginning at the market price of $30.  Also, we have a special VIP ticket each evening where we offer a vintage English picnic basket completely outfitted with China, crystal, silver and linens, a gift certificate for a picnic dinner from a local restaurant, and a prime parking spot for $500. We post the month’s movies on the first of each month and they have typically sold out in less than 12 hours.”

The Martha’s Vineyard Film Festival is also adopting vehicles as a venue.  In previous years, The lawn at the Beach Plum Inn  was the location for the outdoor screenings.  Sarah Nixon, pal and proprietor of the inn, explained that that while they have moved the drive-in screenings down island, the safely distanced shows will come back to the Beach Plum in August where you will find the best food and celebrity sightings on the island.

So grab your brood and dream of another time and place when hugging and kissing friends was de rigueur and tightly packed social gatherings was the norm.

Enjoy the end of the season.  Be well, be safe, and be kind. 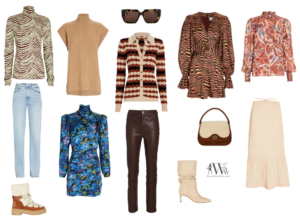 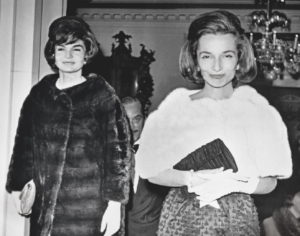 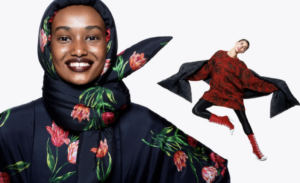 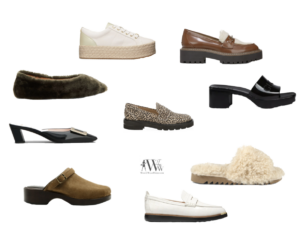