The most anticipated cultural phenomenon of Spring,  The 2015 Tribeca Film Festival is upon us. From April 15 through April 26, some of Hollywood’s biggest stars will make their way to New York for the 2015 Tribeca Film Festival. Robert De Niro, Jane Rosenthal and Craig Hatkoff founded The Festival in 2001 following the attacks on the World Trade Center to spur the economic and cultural revitalization of downtown Manhattan  through an annual celebration of film, music and culture.  Through their foresight, they have created an enriching event for the entire city.  Culled from more than 6,000 submissions ranging from documentaries to narratives, Tribeca 2015 includes 67 world premieres, 41 first-time filmmakers, and 14 female directors. For schedule, tickets, videos, talks with the film makers and all things relevant to the festival, go to Tribeca Film Festival 2015.

Opening Night on April 15 features the highly anticipated world premiere of LIVE FROM NEW YORK!  The documentary will explore the show’s impact and influence on the American zeitgeist for the past 40 years.  For what to wear at the Opening Night at the Beacon Theater we put together a uptown – downtown look

This year’s featured film, directed by Abigail Disney, is the much anticipated The Armor of Light 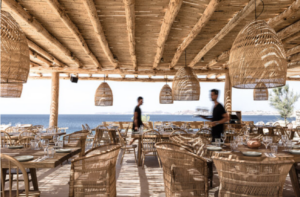 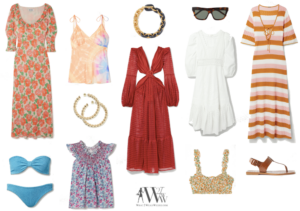 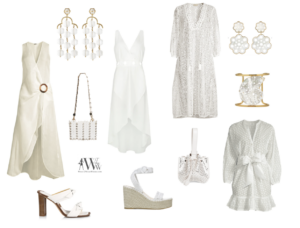 Packing for the Greek Isles 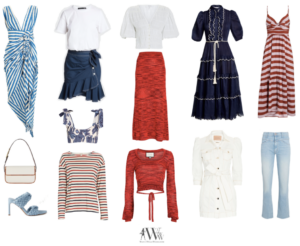