The Idea of Him by Holly Peterson 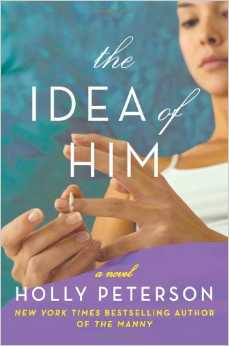 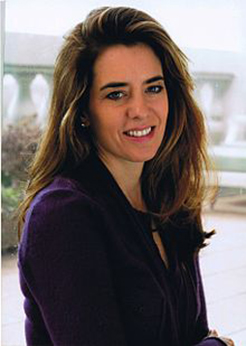 Holly Peterson,  the New York Times bestselling author of The Manny has just published a new book, The Idea of Him.   Intrigued by the cover, I asked the author at a recent book signing, “Is she taking the ring off or putting it on?”   The author’s demure  reply was a mysterious grin, so I am reading it for myself and am immersed in the smart, chic tale of love, liberty and the pursuit of modern day happiness.

Here is what others have said.  Captivating and seductive, told in the whip-smart voice of a woman who is working hard to keep her parenting and career on track, The Idea of Him is a novel of conspiracy, intrigue, and intense passion—and discovering your greatest strength through your deepest fears.

Holly Peterson is the author of The Idea of Him and the New York Times bestseller The Manny. She was a Contributing Editor for Newsweek, an Editor-at-Large for Talk magazine and an Emmy Award–winning Producer for ABC News, where she spent more than a decade covering global politics. Her writing has been published in the New York Times,  Newsweek, Talk, The Daily Beast, Vogue, Harper’s Bazaar, and numerous other publications.

Annie Watts took some wonderful photos at the book party at Scully and Scully to benefit The Fund for Park Avenue. 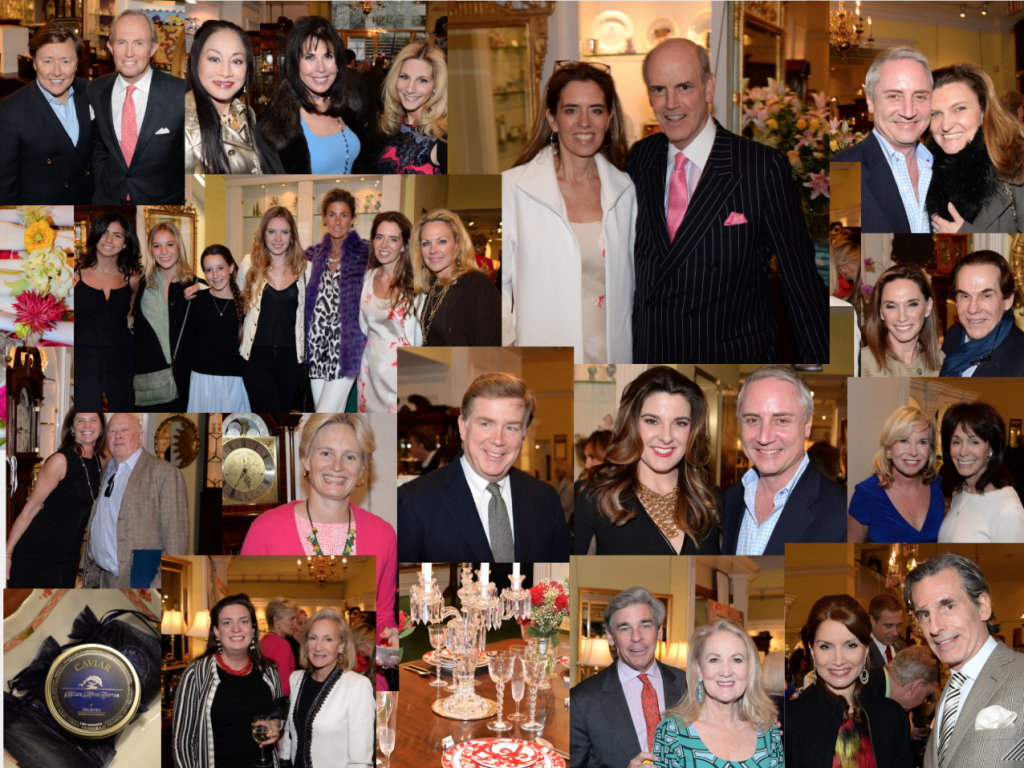