It is fall and the wonderful time of year when the field is mounted in full flight over hill and dale in pursuit of a good gallop in the countryside.  The Hunt is an exhilarating sport for those adventuresome participantsas well as the meeker types who follow on foot.  It was

​​ Sir ​Winston Churchill who so wisely observed, “There is something about the outside of a horse that is good for the inside of a man.”   To this we would add, “There is something about equestrian attire that is good for the outside of a man and woman!”    Indeed,  the great American designer, Ralph Lauren has created an empire based on the elegant, classic styling of equestrian and country pursuits and their corresponding lifestyles.

While the guidelines for hunting attire vary in details from club to club, each follow similar rules of dress.    For ladies and men, tan breeches, black boots, black jackets, yellow or tattersall waistcoat,, white shirt and stock tie, knotted and secured with a stock pin.  In a recent  article in The New York Times, Guy Trebay noted, “Every element of a fox hunter’s gear has a clear and specific purpose: woolen Melton jackets coarse enough to repel rain and snow; boots worn knee high to shield legs from brambles and branches; breeches designed for flexibility over jumps and to minimize saddle chafe. Even the traditional waistcoat — whether canary or tattersall check — adds a layer of insulation.”    Historically, the stock tie and pin looking so impeccably turned out,  performed double duty as a tourniquet or sling.   This is clearly not a sport for the faint of heart.

When a rider has reached a certain level of dedication and expertise, he or she is awarded their “colors” by the Hunt’s Masters.​ ​This is a great honor and is designated with a change in dress.  ​For women, jacket collars are trimmed with the club colors, while men earn the right to wear “pinks”

​ with white breeches.  ​  Pinks – scarlet – red – it can all be quite confusing.   ​Our go-to on the subject of hunting and its practices, ​​is Pat Ike, historian and photographer ​who enlightened us, “The proper term is always “scarlet” when referring to “pinks”, named after the tailor Mr. Pink who made the jackets in his London shop.  Traditionally “red” is never used as a descriptive term.” Also, interesting to note,   “When the British soldiers came home from the war they hunted in their uniform (redcoats).”

It is customary to celebrate the success of the season

​in the field with a Hunt Ball. ​It is an​ ​ opportunity for finery and frippery, merriment and mayhem!  What to Wear to a Hunt Ball is one of our most popular posts on What2WearWhere.   Perhaps, like us,​ our ​readers enjoy the history and tradition behind these formal events rooted in the past but with a direct link to the modern world.  And can we ever forget Downton Abbey which captivated our imaginations of life in the English countryside and the drama and romance therein​ ​

Didn’t we all long to be (or wed to) Lady Mary, riding side saddle so elegantly to the field?

The invitation to a Hunt Ball typically reads “Formal Attire, Scarlet if convenient”.  Does that mean that women should wear red to the ball?  Heaven’s no!  Scarlet refers to the formal dress for men who have earned their “colors”.   The attire is similar to White Tie but with a scarlet coat.  It is  worn with tuxedo pants, white pique waistcoat and white bow tie

We checked back with Pat Ike to secure proper attire for women,  “Traditionally women wore either white or black and long to a hunt ball but through the years, the accepted color has become black.”  Quite the spectacle is created on the dance floor with the women in elegant black gowns and men in tuxedo’s or their “pinks” which are actually scarlet formal hunt jackets.

There is something wonderful about dressing up in the country where one is usually in sporting attire.This year, we were feeling a bit feminine and chose this foursome of shoulder-baring gowns that are so flattering to all body types.  Many of our friends, expert shots in the field, avoid “baring arms” while celebrating indoors.  In this collection there is something for everyone.  We love showcasing the trends of the season with ruffles, statement sleeves and sexy shoulders.

Hilary created her own collection of great looking party dresses perfect for The Ball and the upcoming holiday season.

While Karen focused on long gowns, I thought it might be fun wear short. I love a lace dress and these black ones here can carry you from semi formal to formal. I like the Tea length of the one by Nicholas especially with the sheer panels. It lightens the look and gives a glimpse of skin without being too flashy. And the bell sleeves on the Teri Jan dress are fun and flattering. If I was to wear long, I think this white and black floral dress is just the right mix. It stands out but gives a nod to the Hunt Ball tradition of wearing black and white.

What to do when your friend, the Master of the Hunt shows up in the same dress (Marchesa)?   Dance together and take photos!

Although the hunt may not be everyone’s cup of tea, there can be no doubt that the efforts of Hunt Clubs and their dedicated members throughout the world have successfully preserved vast tracts of land, in its original state – wild, unspoiled, and a safe haven to the teeming wildlife, ecosystems, and habitat that coexist 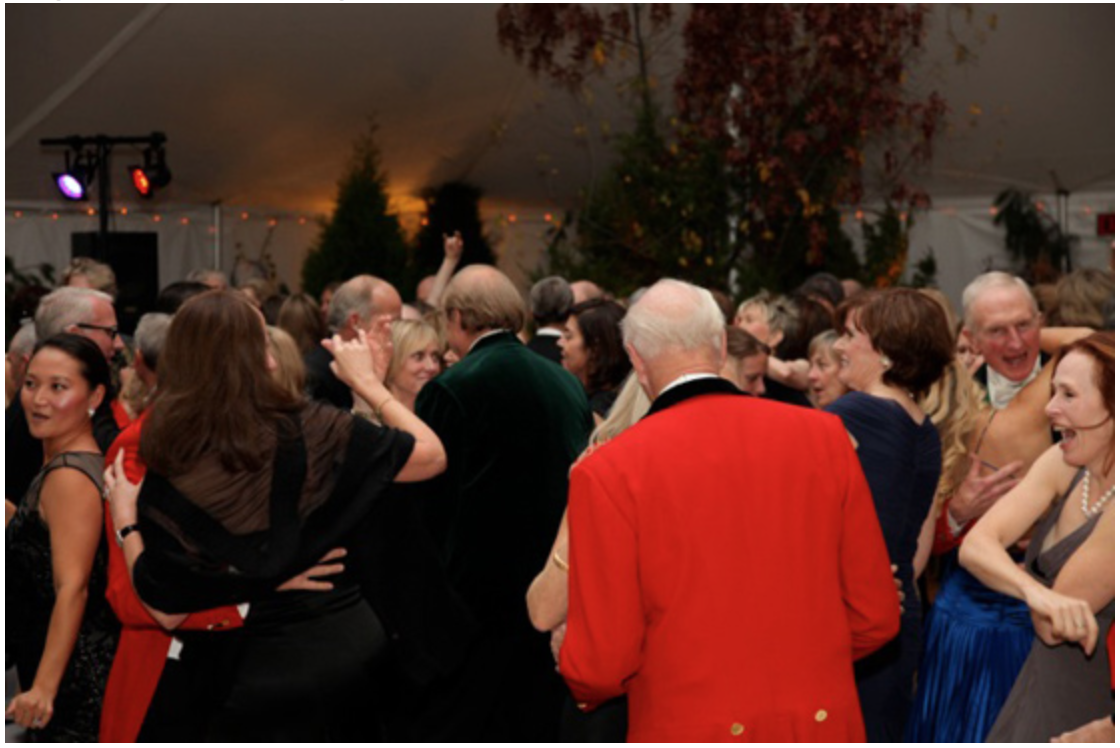 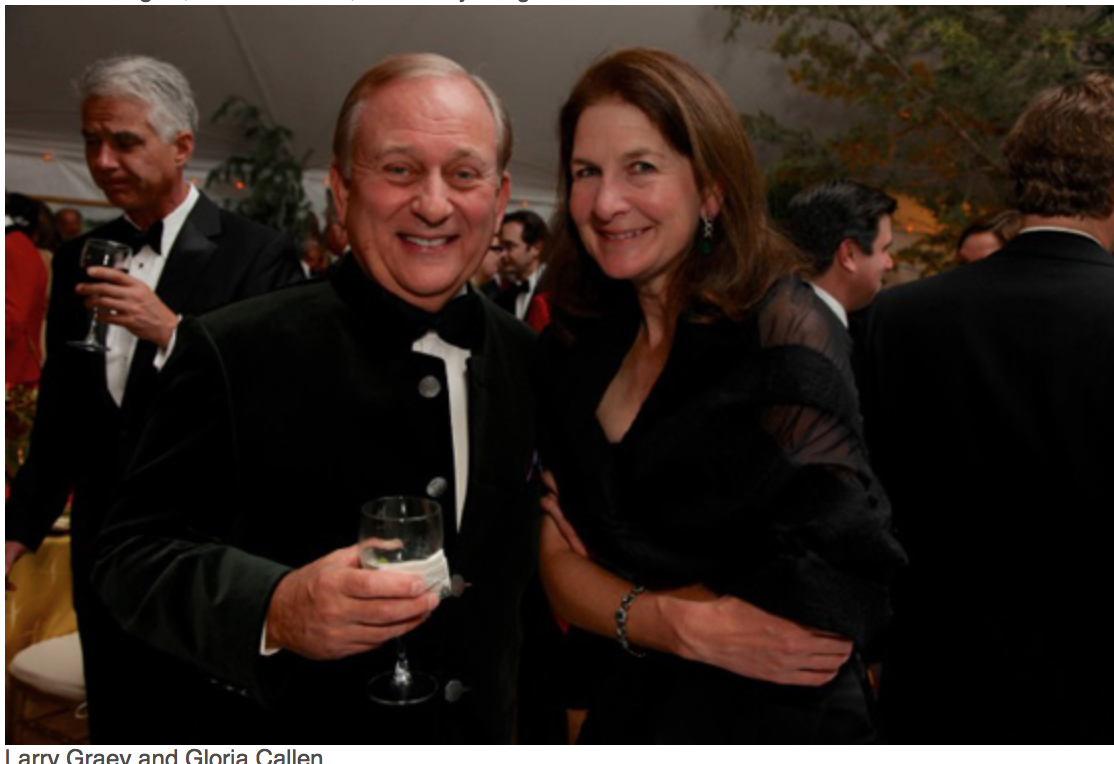