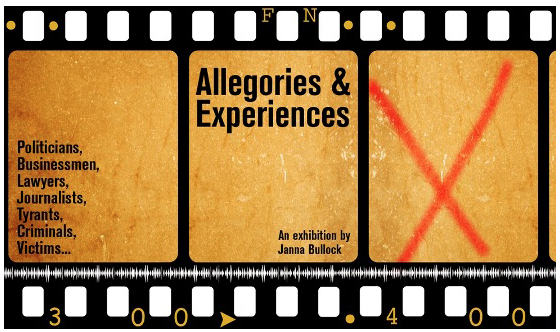 Janna Bullock, our fabulous friend and prominent real-estate developer and avid art collector, now has her own art exhibition on display in a gorgeous Beaux Arts mansion on the Upper East Side.  “Allegories & Experiences” has been so highly praised that it has been extended through June 1, and is open every Wednesday – Sunday from 11am to 6pm at 14 East 82nd Street (between Fifth and Madison Avenues). Bullock’s inspiration for the hauntingly captivating works was sparked by the massive demonstrations in Russia in late 2011, and is her response to the 12-year rule of Vladimir Putin.  Don’t miss this visually and intellectually intriguing exhibit in a breathtaking space that speaks simultaneously of excess and deficiency. 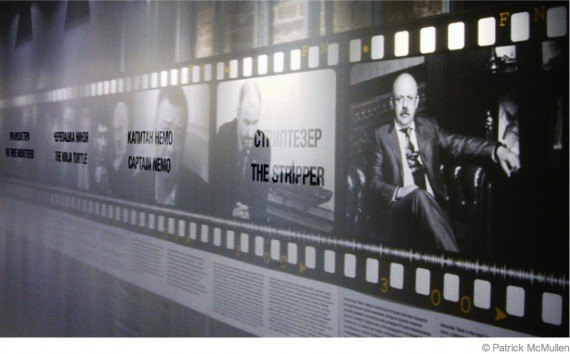 “Over the course of nearly two decades in New York, Janna Bullock has been a prominent art and design curator, philanthropist and collector, in addition to being a highly successful real estate developer and businesswoman. She has created a vital bridge between her native Russia and the U.S. In this time, she has brought to Russia such artists as Matthew Barney, Joseph Beuys, Barbara Kruger and Dennis Hopper, and brought to the U.S. and the Venice Biennale such Russian artists as Pavel Pepperstein, Africa, Timur Novikov, Georgy Guryanov and Aidan Salakhova. With Allegories & Experiences, Bullock takes a turn as art maker. Bullock’s installation consists of 24 found images, each of an individual or group from the Russian power elite: politicians, businessmen, lawyers and journalists. Some are tyrants, some are criminals, and some are victims. The 24 images represent 24 frames per second—the standard in motion picture film speed, hence the underlying visual of film in the exhibition’s aesthetic.“ 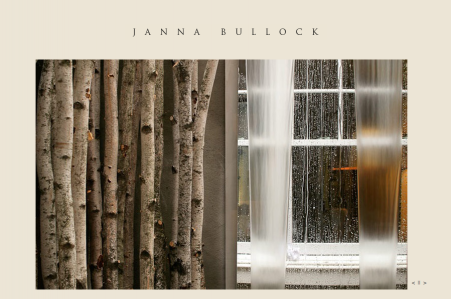 View Open
🍁Thank you @what2wearwhere for an amazing weeke 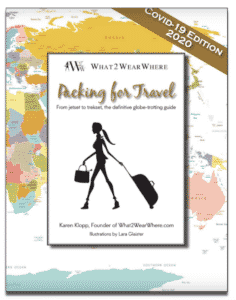 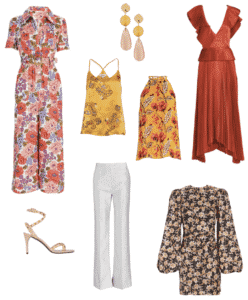 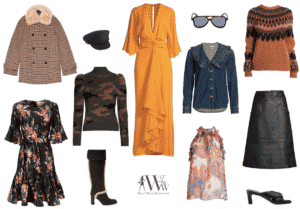 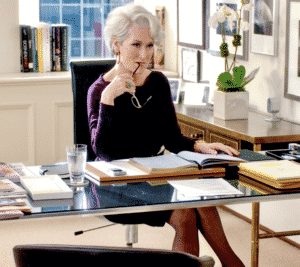