UPDATE:  MONDAY JANUARY 13.   So tell us what you think?   Did  you like or love what the stars wore?    We may be a little (a little?!) opinionated, but we like what we picked in almost every case.

We are so excited about the Hollywood Foreign Press Association® 71st Annual Golden Globe Awards this year on January 12 at 8pm ET on NBC.  Shhhh!  Let’s not tell the Oscar people, but we think the Golden Globes are way more fun and interesting to watch.   Could be the the free flowing booze at the tables, or the timing – the first of the  Awards Season, but it is certainly the hilarious hosts, SNL Alumnae Tina Fey and Amy Poehler, pulling out the stops for the year’s most entertaining awards show.  To find out everything you need to know about this star studded event on NBC, go to Golden Globe Awards.

For what to wear to the Golden Globes, we had fun fetching some fashion fantacies for our fave femme fatales from NET-A-PORTER.  In general, our highly unsolicited advice to the most talented and accomplished nominees is to keep it simple and show a bit of skin.  And for heaven sense ladies, even if you are borrowing a gown, please alter to fit perfectly and make sure you shorten it to at-least just above the ground.  Nothing ruins an ingenue moment like a dress dragging or sagging.   Don’t forget to borrow some famously fabulous jewels to complete the story book moment.  Tiffany & Co, Van Cleef & Arpels, Graff, Mauboussin, are all waiting to adorn you and your fans to adore you!

This dress is true Hollywood glamor, gilded and draped, it will be an sensational scene-stealer. 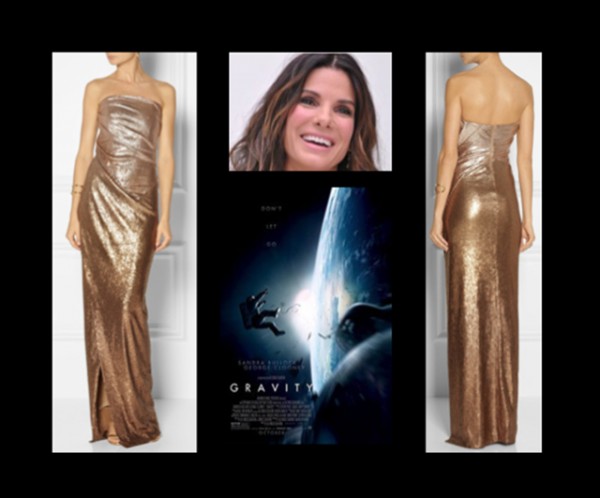 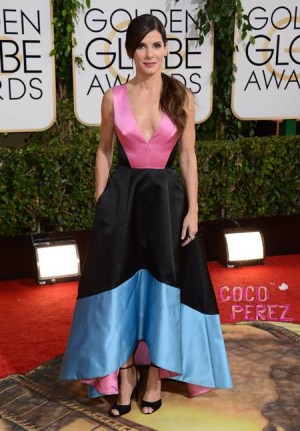 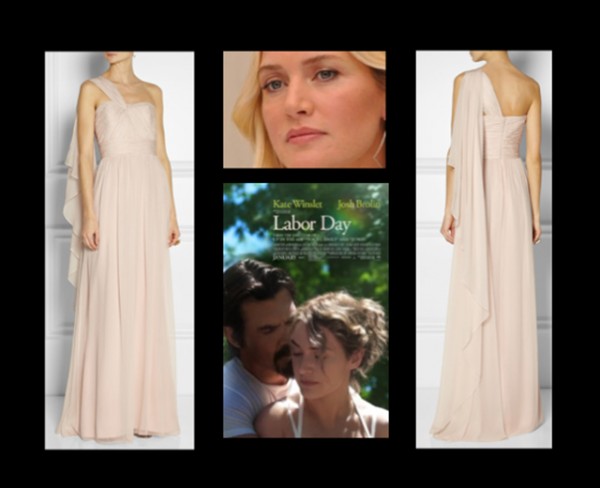 We missed her at the Awards.

As this dazzling beauty could pull off any look, we love redheads in green. 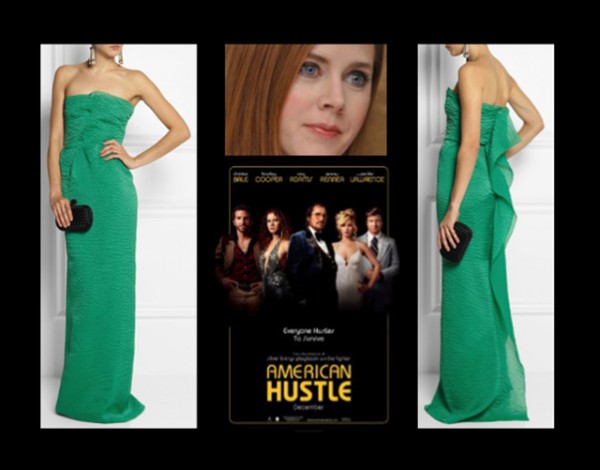 Stunning, but still prefer ours. 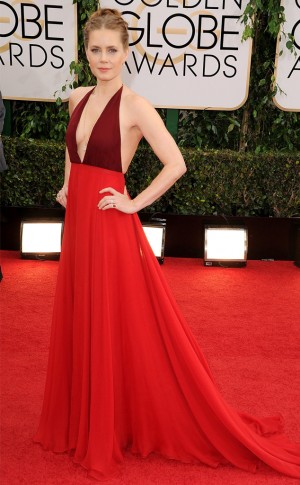 For a style setter, we like this brilliant, fashion-forward strapless with room for her burgeoning bump. 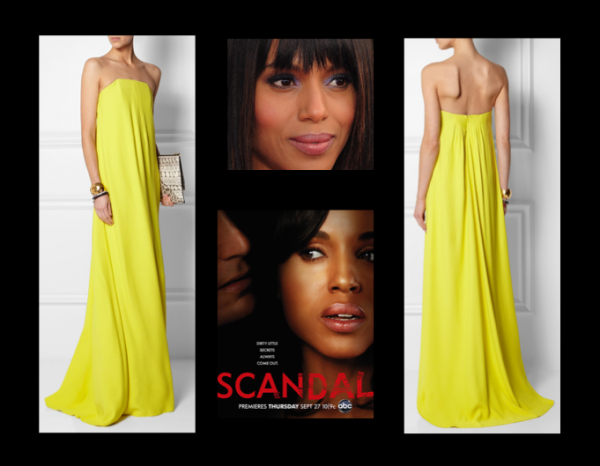 Okay, this girl knows how to dress herself. 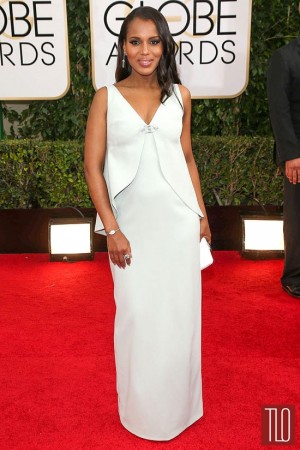 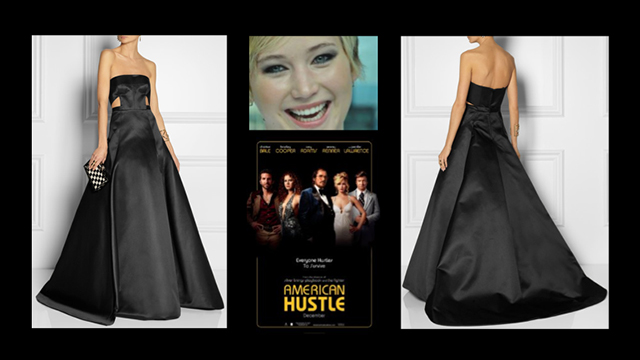 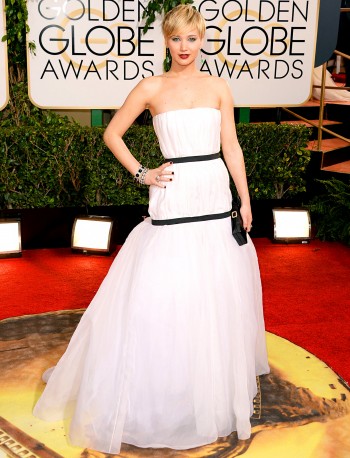 Emma will simple sparkle on the stage, coming and going. 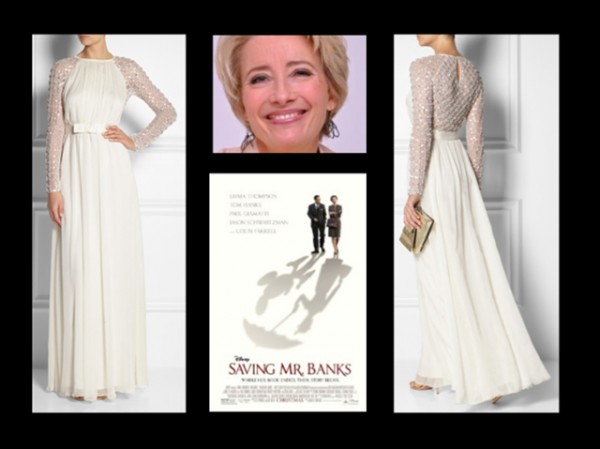 She looked gorgeous, but woulf have liked to see her in the chiffon. 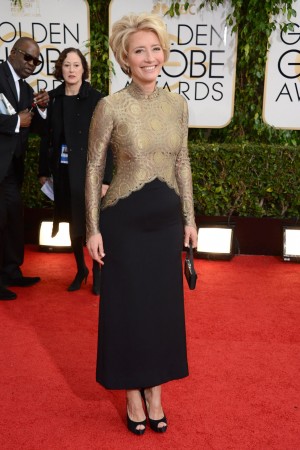 Blondes in blue, no one will do it better this year. Birkin optional. 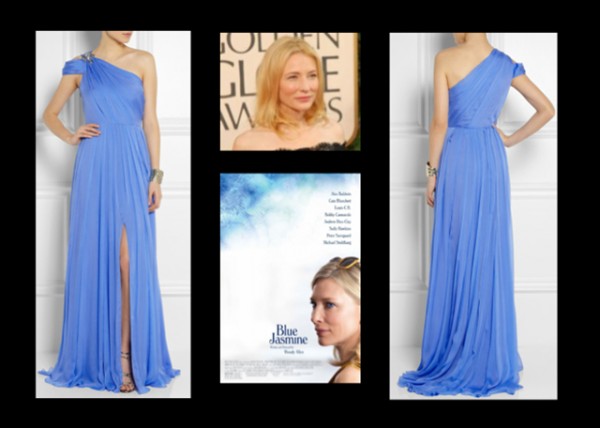 Cate outdid our pick by a mile.  Best dressed of the night! 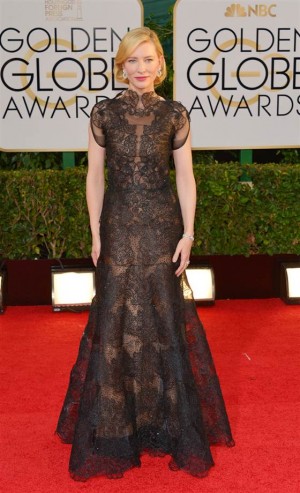 Dame Judi will rule the awards in this stunning, dramatic statement.

Why can’t I find of photo of Dame Judy?

Seriously, this combo makes me cry.  Call me corny.  Love her. 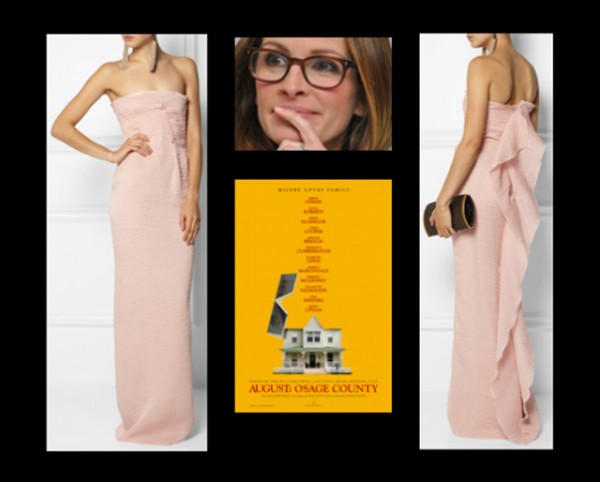 Well Julia DID NOT want to be sweet. 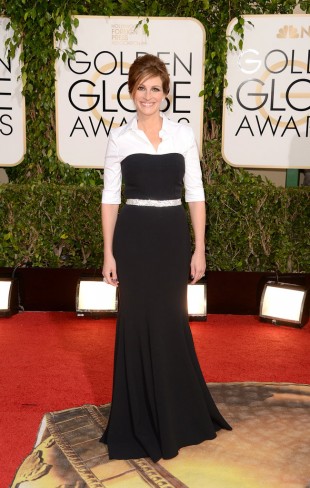 Watch a video of the Coming Attractions