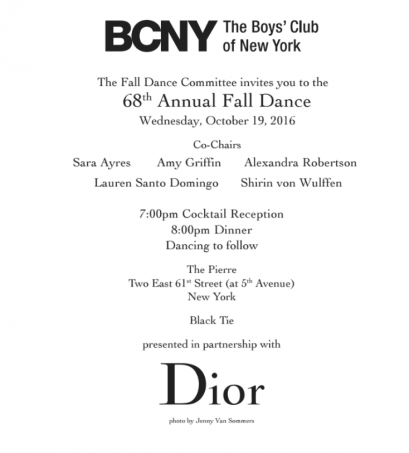 Is there anything more enchanting than The Fall Dance at The Pierre.    The elegant Chairs, Sara Ayres, Amy Griffin, Alexandra Robertson, Lauren Santo Domingo, Shirin von Wulffen  have put together an exciting evening of pure celebration, combining festivities and philanthropy.   The Women’s Board’s Fall Dance, held annually since the 1940s, is a major social event in New York City.  In 1876, philanthropist and entrepreneur E.H. Harriman founded New York City’s first Boys’ Club to provide inner-city boys with a safe haven.   Today in three clubhouses and a camp, BCNY provides high-quality programming  to over 4,000 New York City boys.  Over 75 percent of members live in households at or below the poverty level.  For information please contact courtney.ford@bcny.org.

With DIOR, as the generous partner of The Fall Dance, the etherial gowns from the house will be inspired by the the stars.  It was DIOR whose collection triumphed the “new look” in 1947 designing and defining a revolutionary shapely silhouette, and the glorious tradition continues six decades later.     Imagine devising your own fashion history, gliding across the dance floor under the sparkling ceiling of The Grand Ballroom wearing one of these spirited creations. 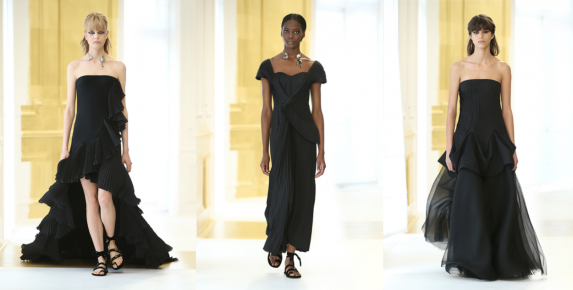 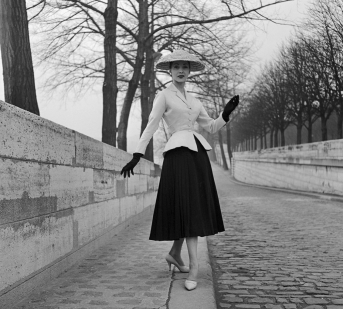 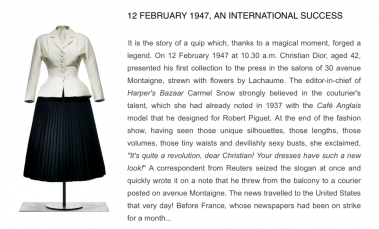 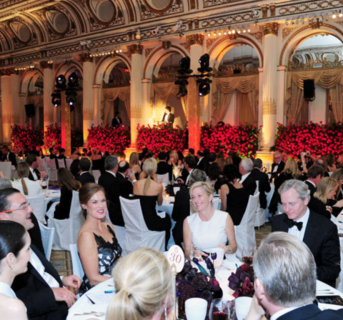