From July through September 2013, San Francisco will host the Summer of Racing that culminates with the America’s Cup Finals, where the top challenger will battle the defending team, ORACLE TEAM USA, for the oldest and most prestigious trophy in international sport, the America’s Cup.  We received a request from a friend attending the finals September 7 to 21 for our well researched recommendation.  When it come to San Francisco, we have our very own style guru in Jeanne Lawrence of San Francisco Social Diary where you can read all about the races and see what is the appropriate attire.  We came up with three seaworthy scenarios from TORY BURCH to pack with ease and spectate in style.  All three are meant to mix and match, depending on the temperature and your mood.  For tickets, venues, and information, please go to AMERICA’S CUP.

For DAYWEAR  on wharf and boat, a casual seaside look of crisp shirt paired with white jeans.   Remember to use the waterproof tote to pack extra layers, like acardigan, waterproof jacket, hat and sunscreen when onboard. 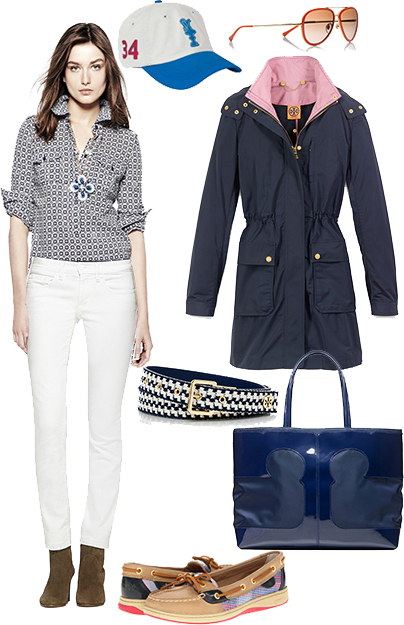 For LUNCH with the ADMIRAL, we suggest this go-anywhere dress, paired with belt, cardigan and quilted wedges for a neat, ship shape style. 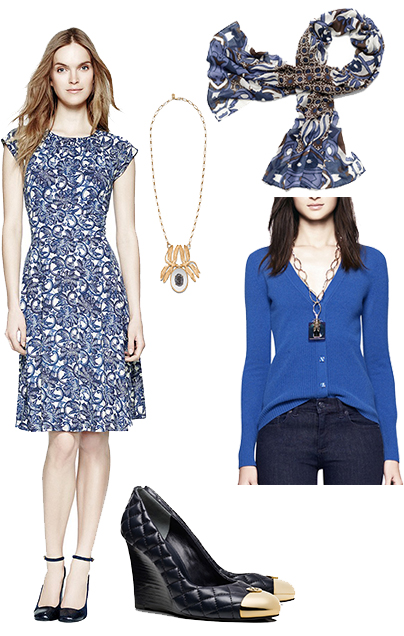 COCKTAILS STATESIDE?   Cannot go wrong with this fitted sheath with a beautifully shaped neckline.  Add the wrap, some pumps and brass statement jewelry for a classically nautical ensemble that could sail around the world. 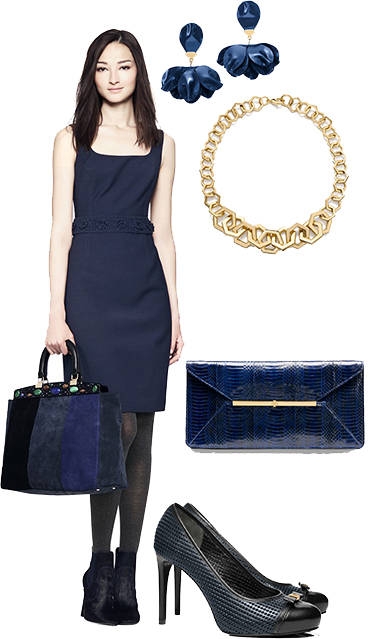 Love this History of The America’s Cup 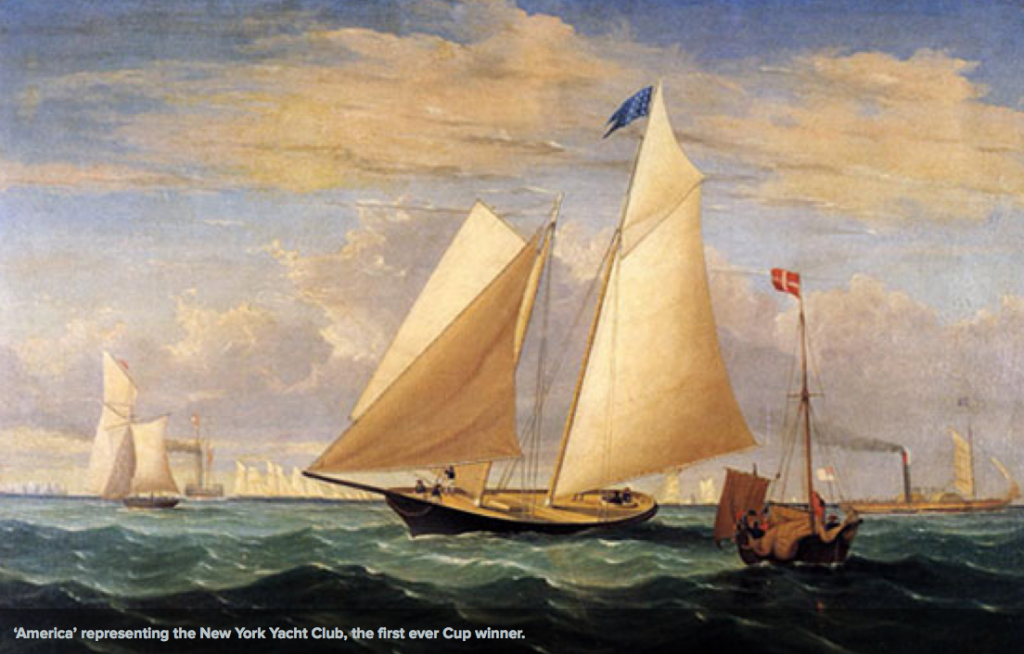 “In 1851 a radical looking schooner ghosted out of the afternoon mist and swiftly sailed past the Royal Yacht stationed in the Solent, between the Isle of Wight and the south coast of England, on an afternoon when Queen Victoria was watching a sailing race.  As the schooner, named America, passed the Royal Yacht in first position, and saluted by dipping its ensign three times, Queen Victoria asked one of her attendants to tell her who was in second place.”Your Majesty, there is no second,” came the reply. That phrase, just four words, is still the best description of the America’s Cup, and how it represents the singular pursuit of excellence.” For more of the rich history, please go to AMERICA’S CUP HISTORY. 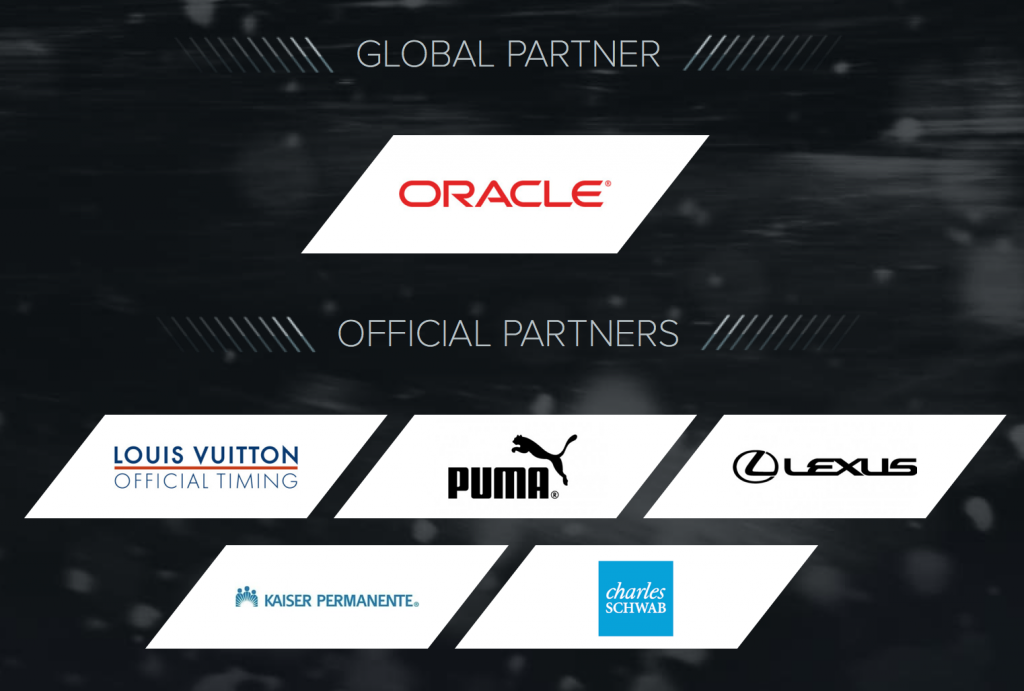